Melanie Phillibert was born in the UK and taken to Jamaica at the age of 8 months to her family home on the island. Melanie grew up in Jamaica on a farm in the hills above Ocho Rios, and traveled to Toronto Canada as a teenager, to pursue a career in medicine. . 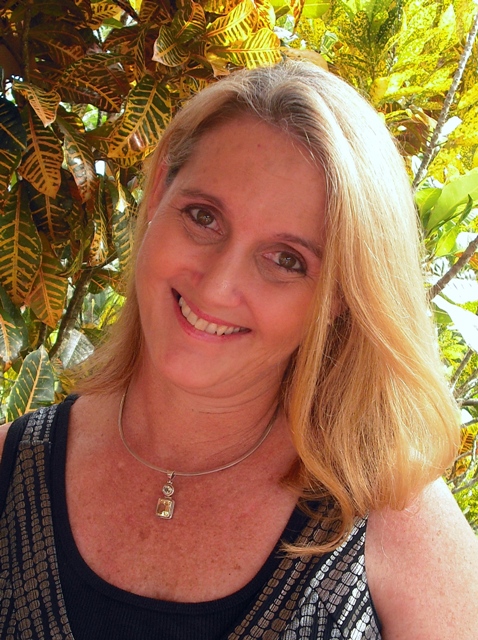 After her first degree, a BSc from the University of Toronto, her career took a turn when her father died and shortly afterwards her mother suffered a major stroke at the age of 51.

It was at this point that Melanie had to make a decision, whether to continue on her path to becoming a doctor or to run the family estate and take care of her now invalid mother. The youngest of 3 siblings, Melanie chose to run the family farm. She branded bulls, learnt the ropes of the taxes and payroll and took on the responsibility of taking care of her mother at the age of 21.

After several years of running the farm, Melanie met the man who was to become her husband and father of her 3 children. Garth, a father of 3, married Melanie and together they raised their 6 children

In the early 2000s Melanie turned to the internet in search of a new direction, she started learning internet marketing strategies and soon found herself in the position of personal assistant to one of the top marketers in a top tier direct sales company online.

It was during this season that Melanie dove into the art of Google advertising best practices and every avenue of online marketing as this became her new passion. She even studied under the number 3 Google expert in the world for 2 years. 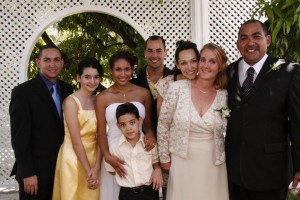 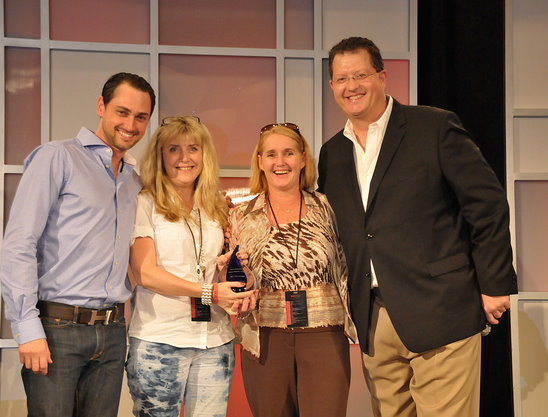 Later on, Melanie partnered with two other marketers from Scandinavia. Very quickly the team achieved success and were awarded a Master Marketing Award for their outstanding achievement in Internet Marketing, in Phoenix Arizona in May 2011. Now it was Melanie’s turn to see life as a top producing online marketer first hand!

Later that year, she decided to focus more on web development and design. The timing could not have been better as there was and still is a great demand for mobile websites as more and more people search the internet from a mobile device. It was then that Internet Marketing Synergies was founded.

Melanie’s background in online marketing coupled with her skills as a web developer are a great combination assuring that your website will convert to sales for your business.

“Without goals, and plans to reach them, you are like a ship that has set sail with no destination.”